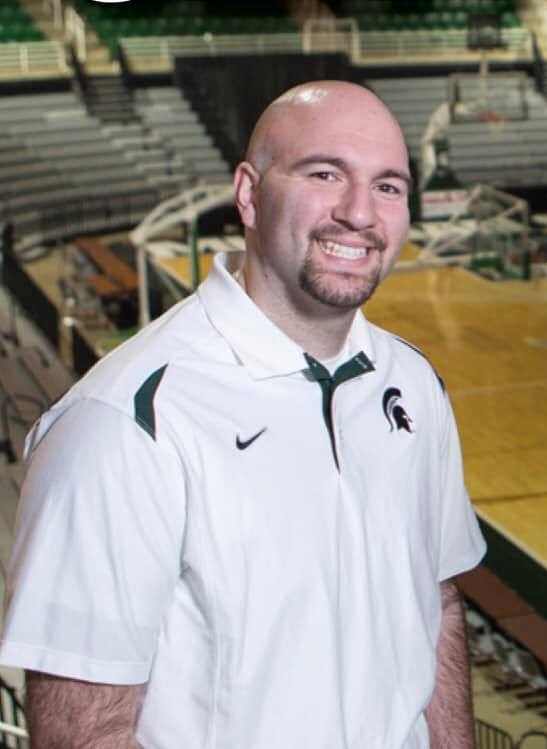 From Awareness to Acceptance

For those of you that may or may not know me, my name is Anthony Ianni. At age 4 I was diagnosed with Pervasive Developmental Disorder (PDD), which is a type of Autism Spectrum Disorder. I was given no chance to achieve anything in my life when I was 5 years old because I was on the Spectrum. Doctors and specialists told my parents that I would barely graduate from high school, I would not become an athlete, I would never graduate from college, and eventually when I move on from high school, I would be placed into a group institution with other autistic kids like myself. I proved people wrong by overcoming those obstacles and major challenges by graduating from Okemos High School in 2007, then going on to become the NCAA’s first known player with Autism in Division 1 basketball history playing for Coach Tom Izzo at Michigan State. I was a walk on for two years and then awarded a full ride scholarship my senior year. I was also a part of two Big Ten Championship team, a team that won the Big Ten tournament title and a team that went to the Final Four. But my biggest accomplishment during my time at Michigan State was when I graduated with my bachelor’s degree in Sociology. Something that a lot of people thought I would not be able to do.

Now I am a National Motivational Speaker, Autism and Anti-Bullying Advocate. I stay busy with my work and once this pandemic ends, I plan on being back to my normal road schedule, which was being on the road anywhere from 4-5 days a week visiting different schools and towns every day. But right now, I am on a new mission, which is to bring acceptance to the community that I am proud to be a part of, the Autism Community. For a long time, we have celebrated April as Autism Awareness Month, but after having many conversations with other advocates, self-advocates, and families affected by autism, they all came to one conclusion and that is the autism community can’t gain more awareness until we gain more acceptance from society. I agree with all these great individuals that I had conversations with and now you are starting to see more of a push to change April from Autism Awareness Month to Autism Acceptance Month because we as a community feel like its time. The time for society to start giving those on the autism spectrum a chance and not think of us as just a “label.”

The autism spectrum is a massive spectrum, and what is really great about the spectrum is that there are so many individuals on the spectrum, and they are all unique in their own way. These individuals are unique in so many ways and they all have their own special traits and talents, so it is time for society to wake up and realize that. It’s time for society to recognize that our community of over 3.5 million people with autism in our country and beyond deserve to be recognized for the great things they are doing and will continue to do. My goal as a self-advocate is to see this happen and to see the change of Autism Acceptance Month happen as well. But until society realizes that the autism community should be accepted for who they are and not based on their characteristics then we cannot move an inch. I have been to so many towns and schools where I have met students who have witnessed other students who bully those on the autism spectrum because they do not understand why that person may have outbursts in the hallways, or why they may rock back and forth so much. Some like myself who do not understand jokes and sarcasm very well, have been in these kids shoes before. I was bullied a lot as a kid because of my autism. I was bullied a lot for some of the things that I said and did different than others in my school. It was also because they did not understand who I was as a person on the spectrum. That is why I started working as an Anti-Bullying advocate 8 years ago, because I wanted to fight for those who have been in my shoes. And I am encouraging everyone else to do the same. It’s time to stand up for the autism community and to show those individuals, their families and care providers that society will always have their back and is willing to accept the community for who they are and what they can offer in society. So far, we are seeing other states in our country acknowledge this and are taking major steps int the process. For example, recently the state of Nebraska’s governor proclaimed April 2nd as Autism Acceptance Day in Nebraska and on April 14th the Michigan Senate passed a Resolution acknowledging April as Autism Acceptance Month. I worked with legislature from both states to make this happen, and I am incredibly proud to have these events accomplished, but there’s still more work to be done. If these two states can pitch in and make a change, then society can as well.

In my final message, I’d like to leave for those of you reading, other than going out and being the change and making the change you wish to see in life, I leave you with this: If you have a dream and a goal in life, you need to be relentless and attack those dreams and goals in life. You have to go and get them! Do not just sit back everyday hoping and praying those dreams and goals are going to come to you, that’s not how life works. You’ve got to get up and go and get them. While you are going after your dreams and goals, be relentless in the process. Be relentless when you go to sleep, when you wake up, when you go to work, when you work out, etc. Be relentless at everything you do in life and go get your dreams and goals; you have to go get them. Because I will be completely honest with everyone reading this, at the end of the day we don’t dream our lives……... WE LIVE THEM!